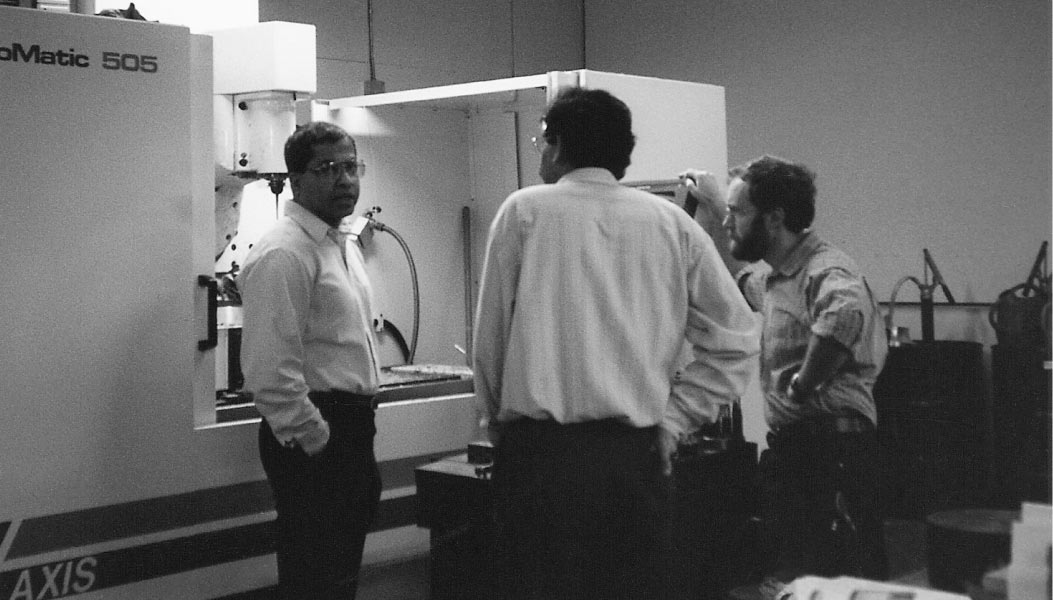 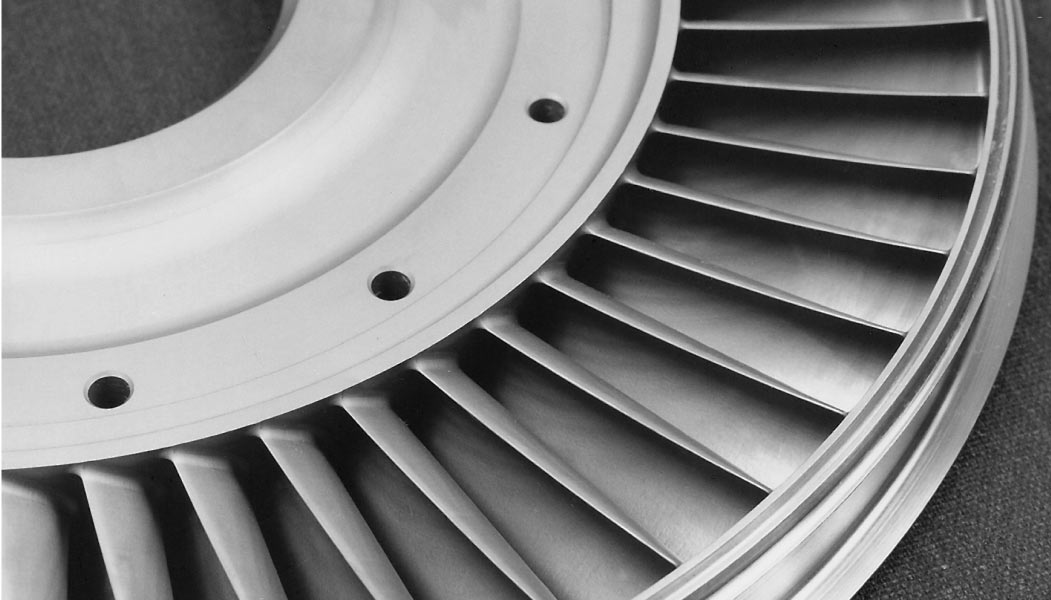 In Christian service to God and people

TURBOCAM (Turbomachinery Computer-Aided Manufacturing) started as a software applications company in Madbury, New Hampshire, in September 1985. While its mission was committed to paper and refined several years later, the ideals of creating wealth for people, supporting Christian service to God and people, and manufacturing valuable turbomachinery products were central in the startup.

The early years saw many software solutions for manufacturing within different applications, while at the same time TURBOCAM was developing expertise in 5-Axis programming, primarily for bladed rotating parts. In 1987, TURBOCAM bought and installed a small BostoMatic 5-axis machine. A year later, the company grew and rented space in  Dover, NH, where it thrived for the next 16 years.

In 1988, the company prototyped impellers for the smallest centrifugal air compressor in the industry and helped to produce a highly efficient machine. Soon these game-changing impellers found their way into larger air compressors for several manufacturers. With better aerodynamic designs and improved dynamic balance and built upon the metal properties of forged bar or billet, they displaced the cast wheels that were traditionally used in the industry. Thirty years later, TURBOCAM still makes these wheels for OEMs.

Building a reputation for innovation

In 1990, TURBOCAM brashly contracted to make four stages of shrouded blisks for development of the Boeing 777 engines. Making these incredibly difficult parts taxed every resource of the company in software, machine design and maintenance, and machining skills. Ten months later, the capabilities of the company had advanced greatly, preparing it for bigger challenges. During this same period, the company made two blisks and two stators for a small experimental aero engine. The customer claimed that the blades were perfect, with zero deviation from the nominal. Several engineers from that company later moved on to other employers, bringing more customers and projects with them as they continued to rave about TURBOCAM’s quality.

Instead of polishing parts by hand after machining, TURBOCAM employees machined parts so precisely that no manual finishing operations were needed. Even 10 years later, producing hundreds of parts annually, a single person did all of the deburring and polishing at the company. CNC milling instructions grew from kilobytes to megabytes. Impellers frequently balanced without corrective metal removal.

When the Boeing 787 was being developed, TURBOCAM was the obvious choice to make the 1/7 scale test engines.

In 1989, TURBOCAM India was launched in Goa to meet demands for turbomachinery products in India, and to build a base for job and wealth creation. TURBOCAM Europe was introduced the next year in Fareham, England. Both companies received challenging assignments, developed skills, and attracted loyal customers in their respective countries and regions.

Ten years later, a market developed for high volumes of turbocharger compressor impellers for truck and passenger car use. TURBOCAM responded with its Automated Production Systems (TAPS) division, designed to work around the clock while fully unmanned on Sundays. Parts were changed robotically, and the process continuously monitored to achieve the close tolerances and surface finishes needed for high performance turbomachinery applications.

In 2004, a new plant was built in Barrington, New Hampshire, and the division grew to make over 850,000 impellers per year. Similar numbers of turbine nozzles are also produced at TAPS and treated with a proprietary metal diffusion process. These products have enabled its customer to achieve goals of emissions reductions ahead of its competitors, and significantly increase market share.

In 2008, TURBOCAM Romania started up in Targu Mures, in the Transylvanian part of Romania. It serves the gas turbine and turbocharger markets of Europe. TURBOCAM has additional offices  in Taiwan and Netherlands. They supply a variety of products to the steam and gas turbine markets and manage complex supply chains and customer liaison.

The latest plant built in Barrington in 2014 is dedicated to producing large numbers of nickel alloy HP compressor vanes for a geared turbofan engine that is 20% more efficient than its predecessor. Electrochemical and 5-Axis machining, grinding, and water jets in the hands of a motivated crew combine to deliver high yields for demanding designs.

Work with a higher calling

Bold and creative solutions to design and manufacturing challenges, combined with understanding economic constraints and international opportunities, have characterized TURBOCAM’s culture. No less significant has been the determination to follow the company’s mission: To honor God, create wealth for its employees, and support Christian service to God and to people.

Today, TURBOCAM parts fly on the ISS (International Space Station) and on several makes of rocket engines, help propel the most efficient aircraft engines, provide the boosts for the cleanest and most efficient diesel engines, and produce a significant amount of compressed air and power around the world. The company has over 900 employees and provides education, clean water, and opportunity for over 1,500 children in India and Nepal.

Learn more about what TURBOCAM can do for you.